Christmas Party & Book Bazaar 2016. And some wicked singing, too!

This year, the Czech Courses Christmas party was somewhat different. Apart from the usual drinking and eating, we asked students to bring a book they liked and put it under our Christmas tree. The first ever Christmas Book Bazaar was of a great success! Almost every single book found a new owner. Not only were they in Czech - apart from English, Dutch, French or German, there were also books in Swedish and Japanese! 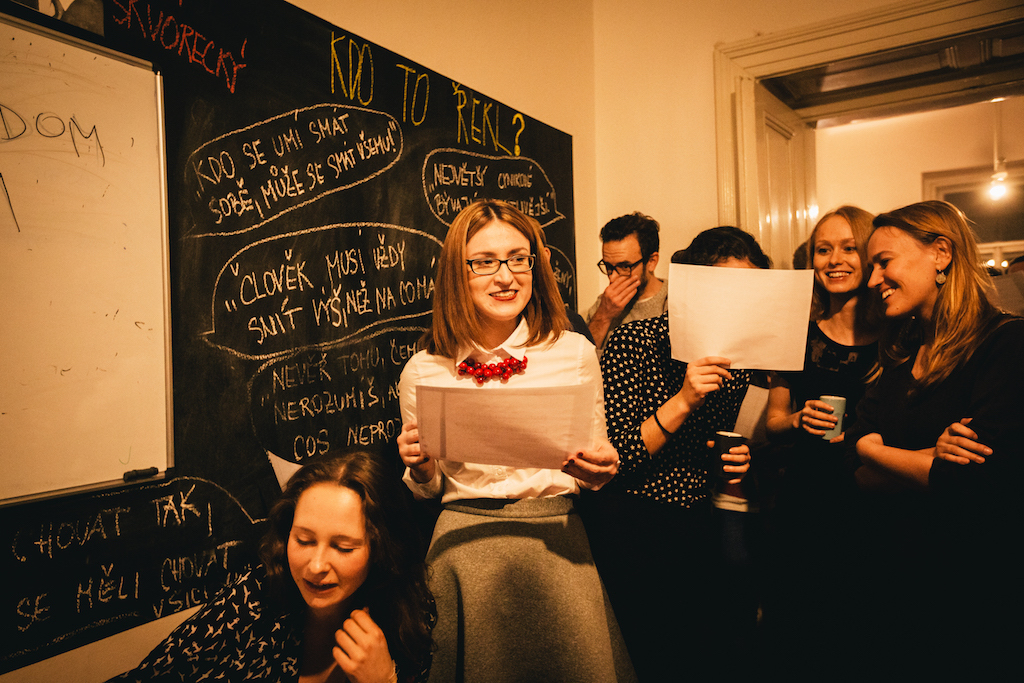 But the fun didn't stop there. To our great surprise, we also have quite a lot of pretty talented singers among our students! They grabbed their scores with no fear and made a great effort catching up to the melodies and lyrics to one of the most traditional Czech carols that you can ever think of - Narodil se Kristus pán or Štědrej večer nastal. When we got to sing Pásli ovce valaši, we never knew how popular its chorus "Hajdom Hajdom Tydlidom" (that apparently doesn't mean anything) would become among the singing crowd. It was really a great night. It was also the first night ever that didn't end up by the police blue flashing lights called in by some disrupted sleeping neighbour. :)

Thanks so much to everyone who came and made this evening so special!

Marie and the Czech Courses team 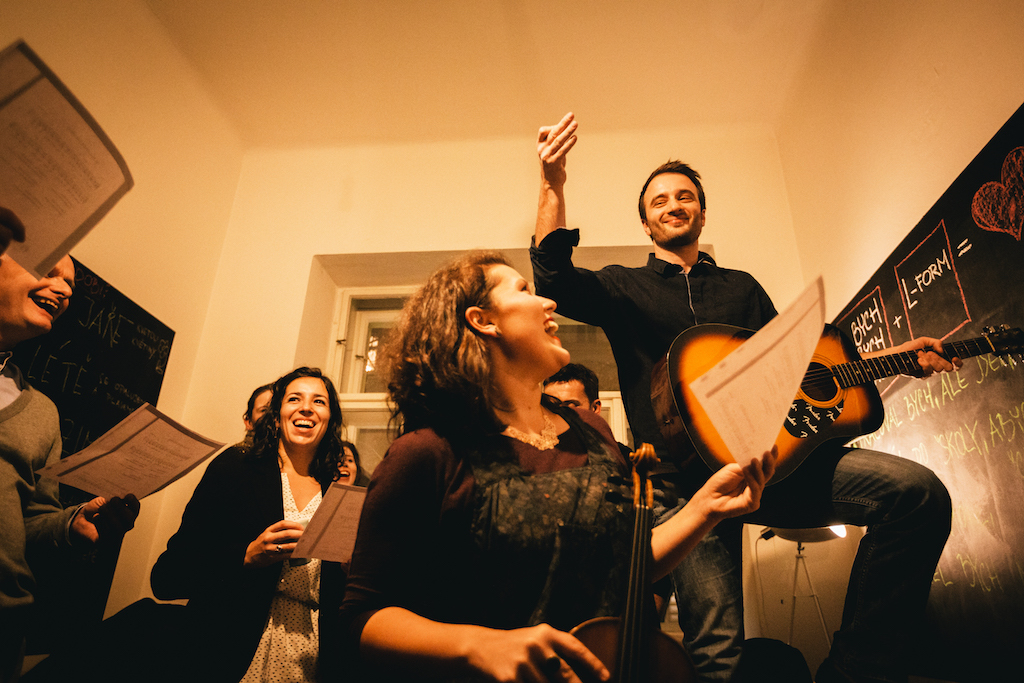 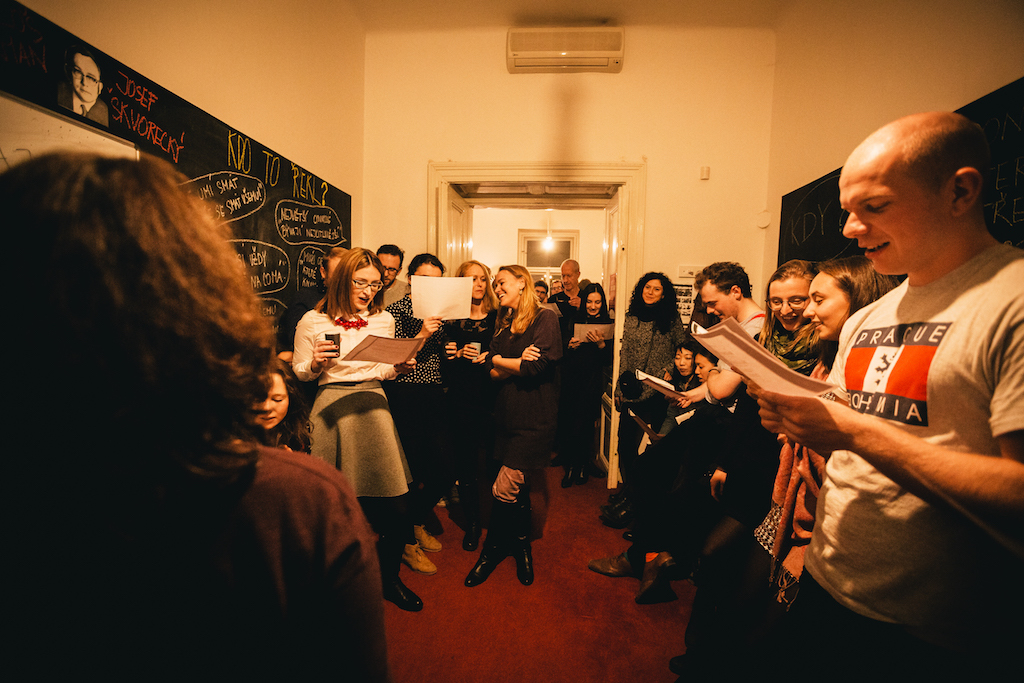 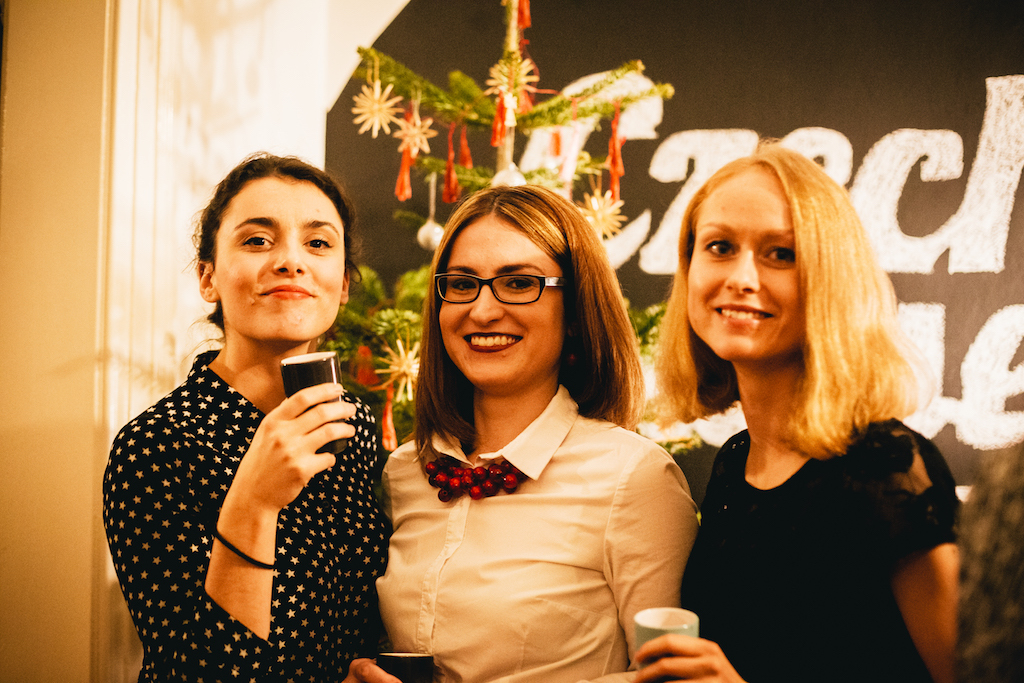 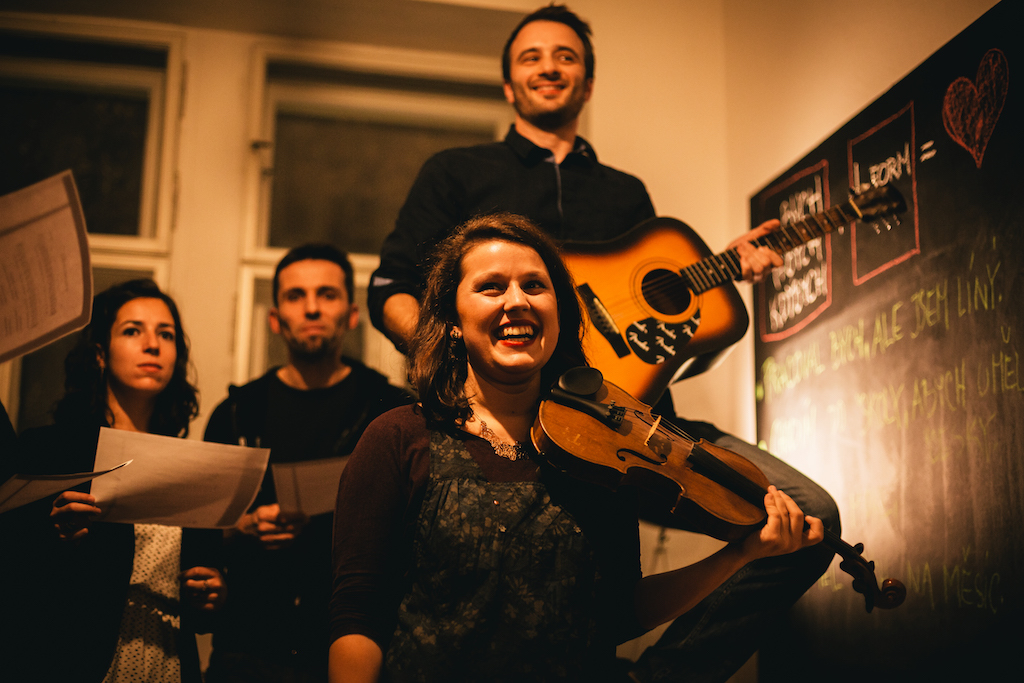 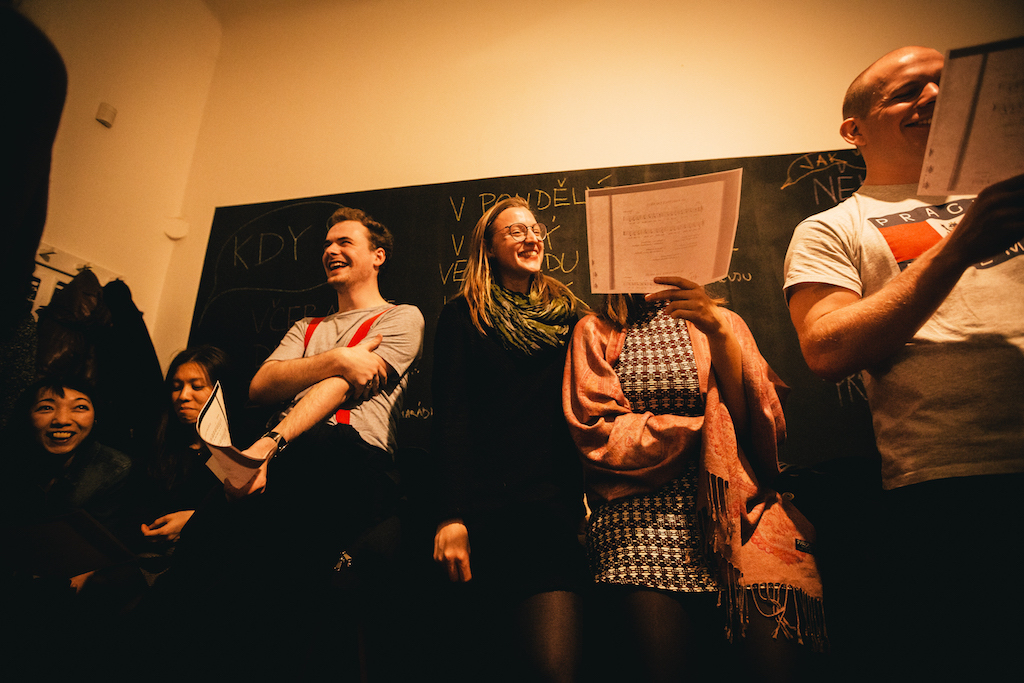 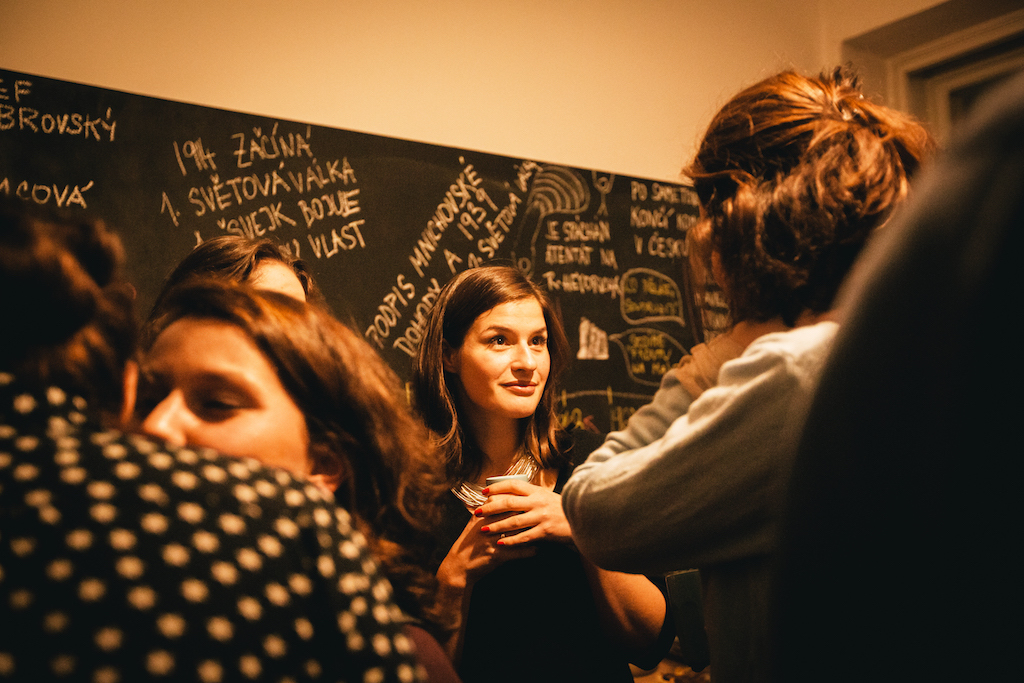 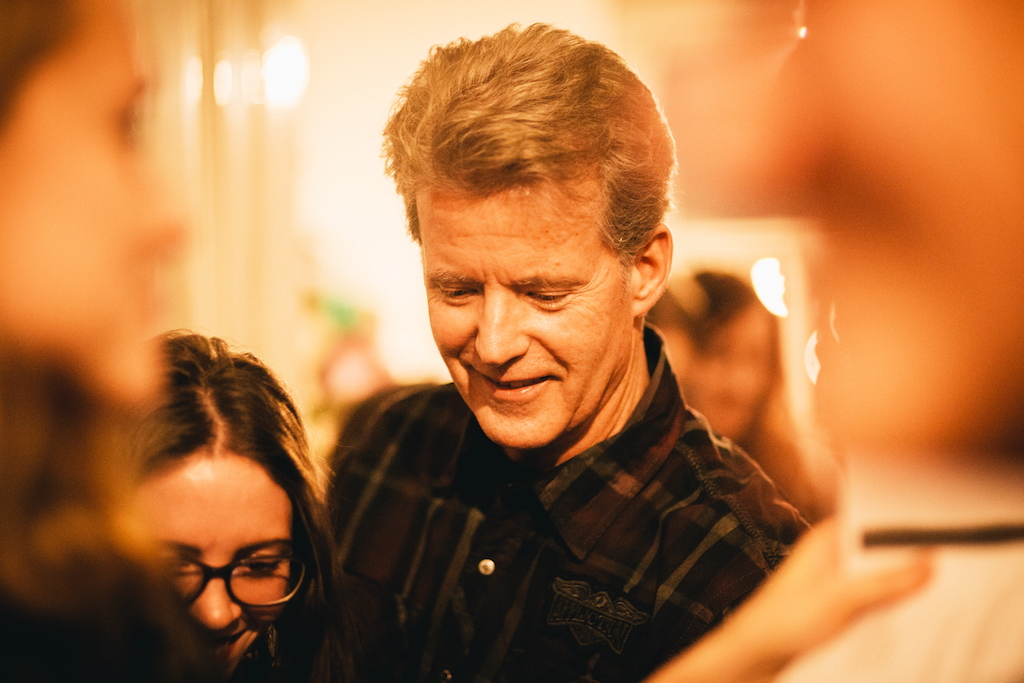 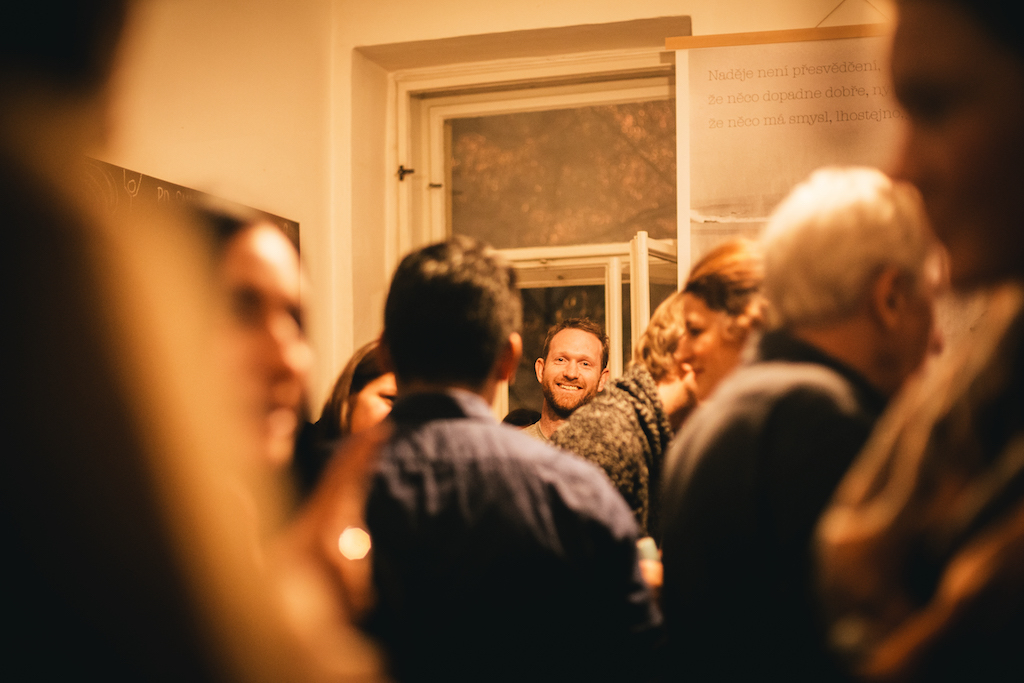 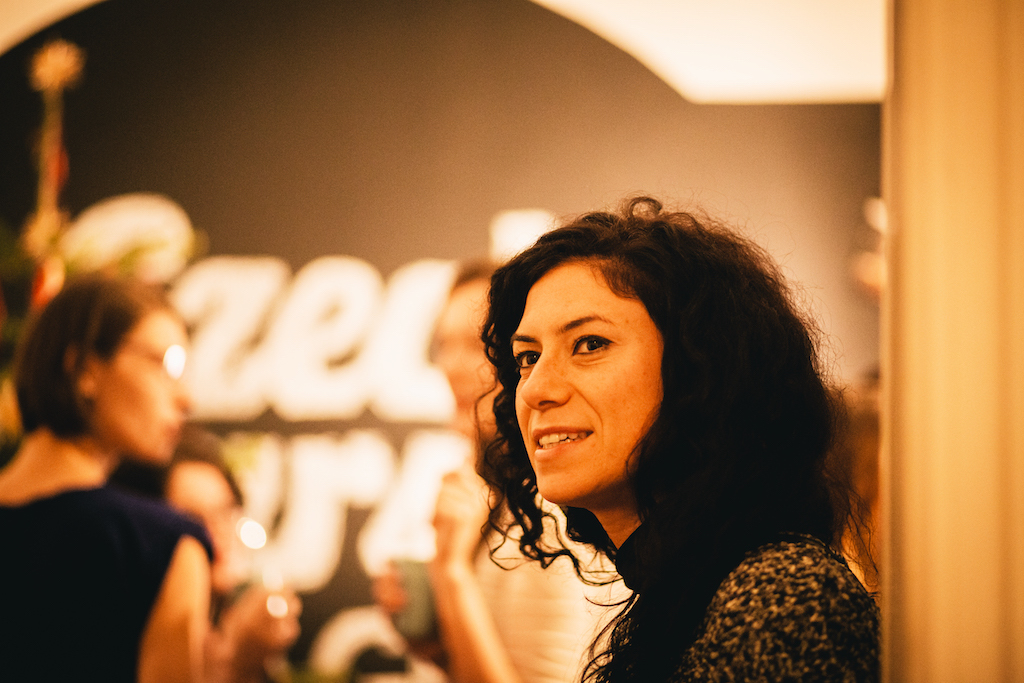 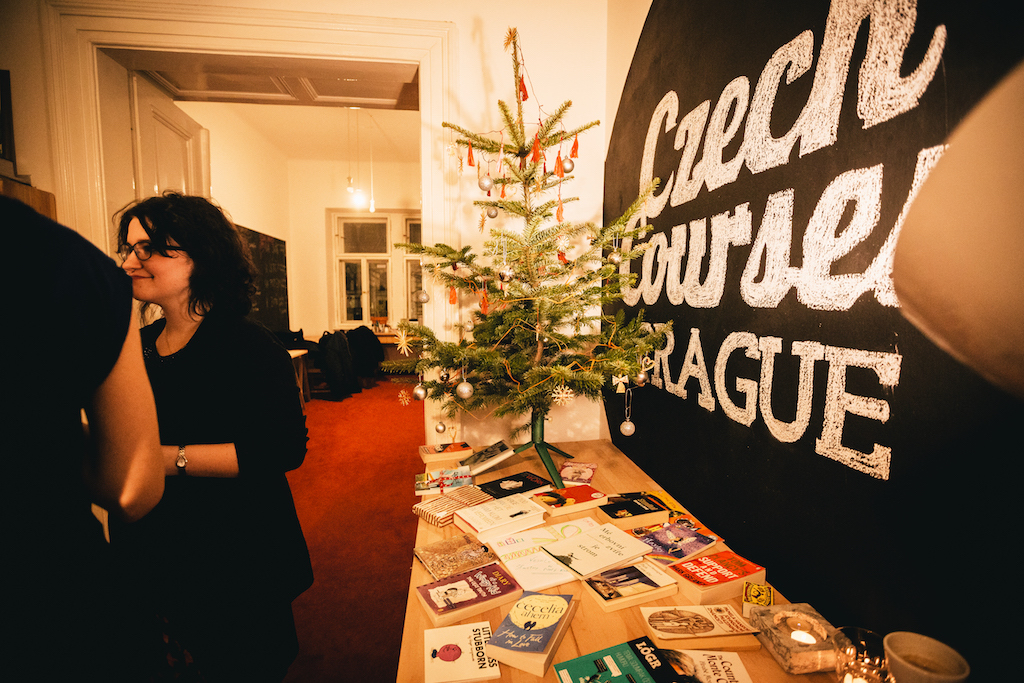